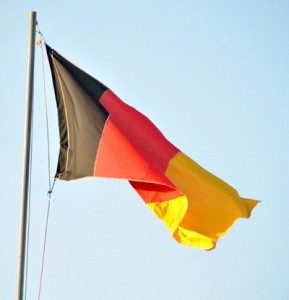 A last minute pressure kick from play by defender John Coulston earned Ardclough a draw in their SFL Div.5 North clash with rivals Celbridge on Monday night, 28th April. Ardclough are now 5th in the table, still very much in the hunt for a semi-final place with 7 group games left to go. They take on Clogherinkoe away on Monday 12th May, throw-in at 7.30pm

Ardclough were beaten by Celbridge in Round 5 of the SHL Div.1 in Ardclough on Tuesday, 29th April, in a high-scoring game by 2-22 to 0-15. The Sunday morning previous, Ardclough defeated Maynooth, in the rescheduled Round 4 clash by a score of 3-14 to 1-10.  With a break in the SHL now, Ardclough’s next Div.1 game will be on Tuesday 20th of May, away to Confey.

Commiserations to the Ard Ceann Fuaid U-14 side who lost out in Division 1 of the Hurling Féile to a strong Naas side on Sunday 27th May. The Ardclough-Kill-Confey combination take great pride in making the final and have plenty of players to push on for the future.

Ardclough also wish the Kildare Senior Hurlers well in their first round game of the Christy Ring Cup this Saturday in Conleth’s Park Newbridge against Wicklow at 2.30pm.