Confey will be the last team to claim the Seán Carey cup, as it is set to be retired next year. 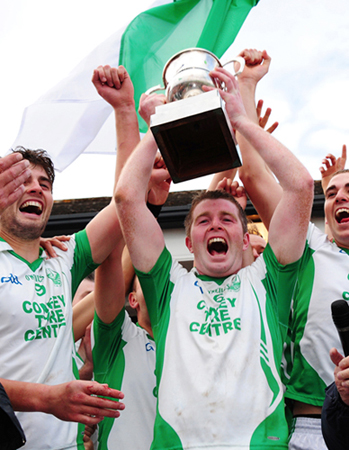 A new cup, named after the late Coill Dubh and Kildare hurler and referee, Tony Carew, will be in played for in the 2013 Senior Hurling Championship, the Hurling Board have announced at their November meeting say the Liffey Champion. 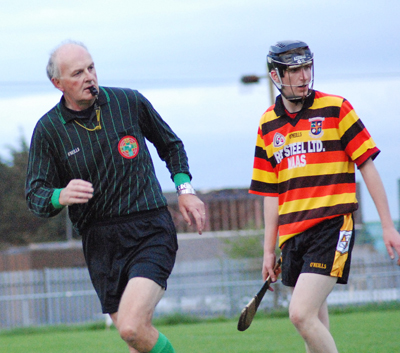 Carew, a well known Kildare GAA figure, died in August and will be remembered with a “very substantial trophy” which is sponsored by the Carew brothers Trevor, Niall, Tom and Antoin.

Hurling Board Secretary Aidan Sinnott said that “we are delighted that Tony is going to be remembered in a fitting way… and we are very happy to be able to honour Tony with such a fine trophy.”

The Carew Cup will replace the Seán Carey Cup, which Tony Carew won as a player on three occasions.

The Carey Cup which is set to be retired

The Carey Cup, which has been presented since the 1970’s, will be retired and played on public view in Hawkfield Centre of Excellence.