Ardclough have claimed their second win in the Senior Hurling Championship, beating Confey in the first group game by 1-14 to 0-14 at Conneff Park in Clane. 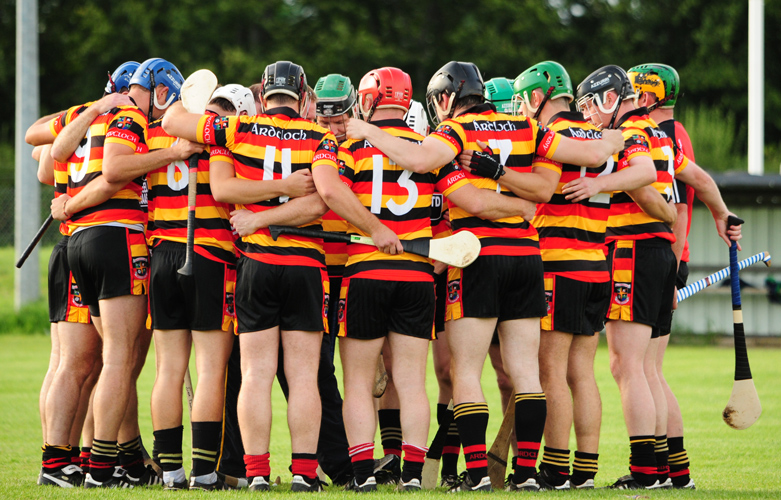 Ardclough lead 1-10 to 0-08 at half-time. Martin Fitzgerald netted the goal from the penalty spot after ten minutes, and they battled on for the win and claimed two important group points.

Next game for the ‘Clough’s is on the 1st of August against Naas with details yet to be confirmed.